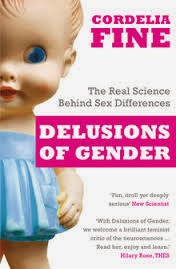 I loved Cordelia Fine's Delusions of Gender, which I read in a couple of days (even more brilliantly, she's the daughter of Anne Fine, the woman who wrote Bill's New Frock, the best way to introduce the concept of gender stereotyping to a primary school pupil) but I was concerned by the cover. Like Natasha Walter's Living Dolls, it's presumably intended to be ironic, but - due to the social coding that both books take pains to point out - the publisher's choice of cover design suggests that this is a book for women. Despite the clever composition of the covers, the passing male buyer will see pink and dolls and not feel inclined to buy - and even so, the cover design doesn't really position these as serious sociological texts. 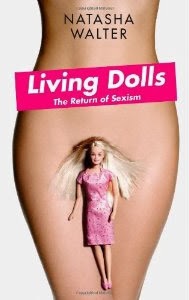 However, when I noticed the cover designs of the feminist texts that Amazon wanted to recommend to me because I bought Delusions of Gender, I began to think that Fine and Walter had got off lightly. It seems that gender, as a subject, is coded pink. Why else would texts such as The Beauty Myth by Naomi Wolf have covers dominated by pink lettering? Then there are texts such as Pink Brain, Blue Brain by Lise Eliot, which takes a similar tack to Fine's book by challenging the cognitive neuroscience and developmental psychology behind ideas of gender immutability. Despite this being, arguably, a more scholarly work than Fine's, it receives similar treatment from the publishers; an image of two pre-school children with pink and blue lettering spelling out the title (although I love that 'Pink Brain' is blue and 'Blue Brain' pink). Wrong as this is, the two cute children on the front seem designed to attract a female audience, and suggest that the book is not scientifically serious, but more of a child-rearing manual. Compare it with a standard textbook that ambitiously states that cognitive neuroscience is 'the biology of the mind'. Although Eliot's book is obviously aimed at a more popular audience than this text, I see no reason why it couldn't have a less cutesy cover. 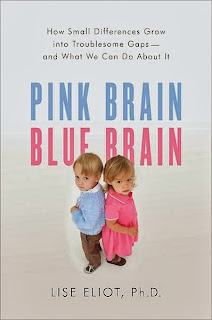 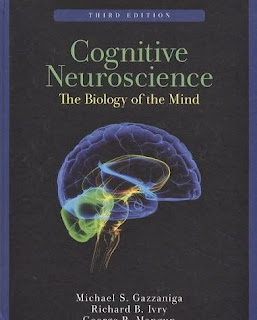 Most annoying, however, was the treatment of Kat Banyard's text The Equality Illusion, which is not only afflicted by pink, but styled using a cliched image that has been identified as a staple of trashy women's fiction; the 'headless' woman. Not only is the cover gendered, but it's suggested that the content is not serious. (Interestingly, an earlier cover is much more 'serious' in black). Here it is, with Philippa Gregory's Tudor bodice-ripper, The Other Boleyn Girl, for comparison. 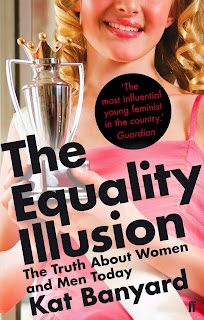 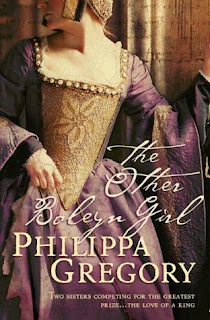 The problem with jacketing books like this is twofold; it ensures that the author is only speaking to the converted and it positions them as part of a genre that is not intellectual or important, but girly and frothy. The irony is that the jacketing confirms the very reality that such texts are concerned with challenging. I'll leave you with the taglines for the Banyard and the Gregory:

'The Truth About Women and Men Today'

'Two sisters competing for the greatest prize... the love of a king'
Posted by Laura Tisdall at 08:00